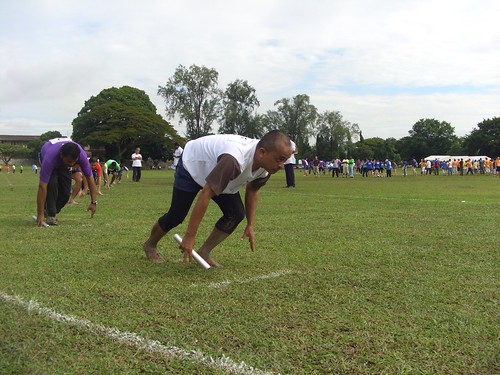 Cricket has come a long way. From being a “gentlemen’s game” it has evolved as a major world sport now. The ever increasing craze of this game has made is one of the most popular sports worldwide. With lots of money and popularity infusing in this sport, many individuals are trying to become professional players.

Until recently, very few countries played cricket but today, with the growing fame and growing craze of the cricket matches more countries are coming forward to play matches on the global front. Cricket brings along with it name, fame money and a status in the society. On the global scale, many cricket matches are played between different countries throughout the year. World Cup is the biggest event, which happens every four years. The cricket has three different forms namely One Day International or ODI, Five Day Test Match and the popular Twenty-Twenty matches.

Tags: Cricket in the United States, Forms of cricket, Sports